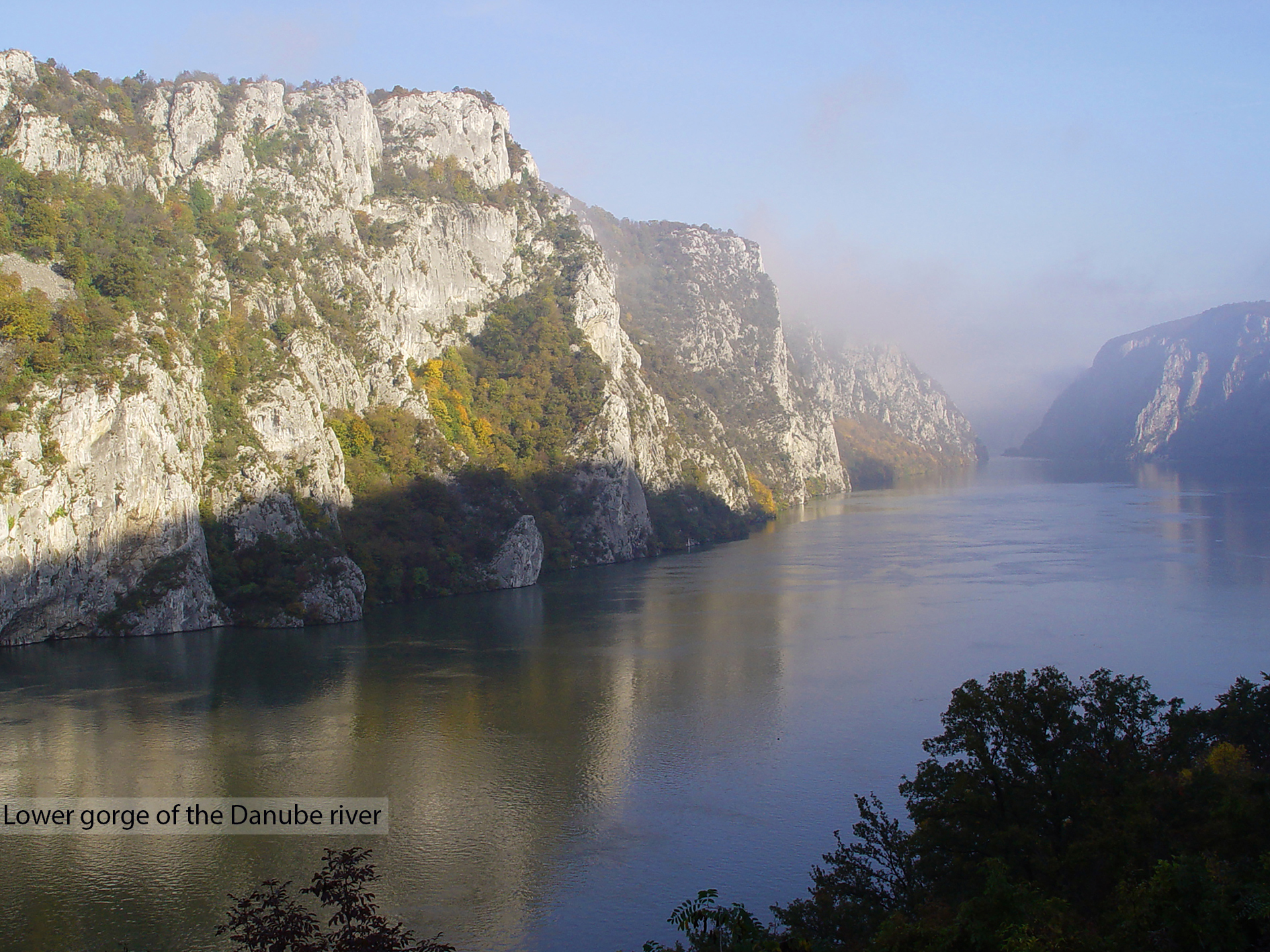 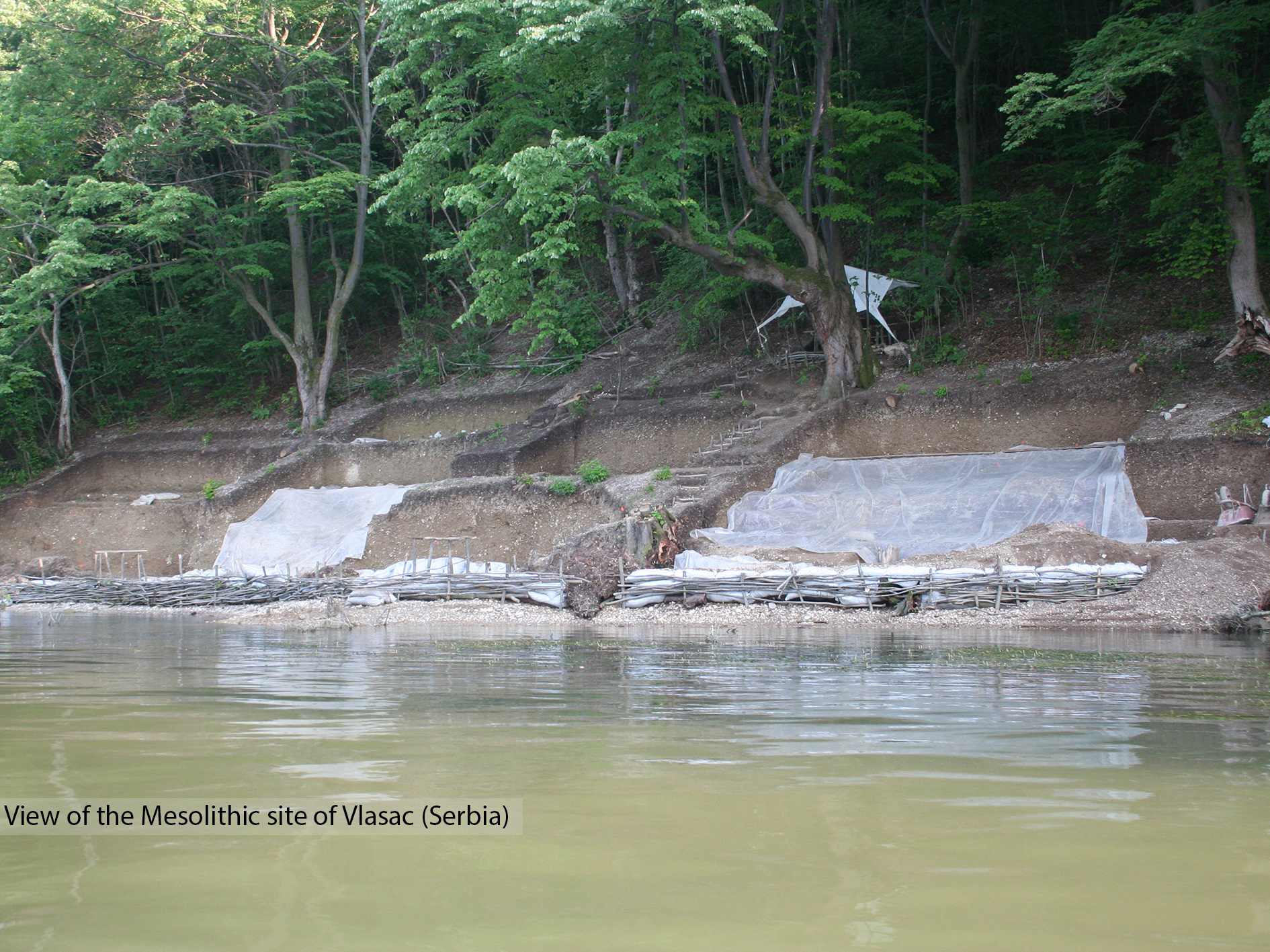 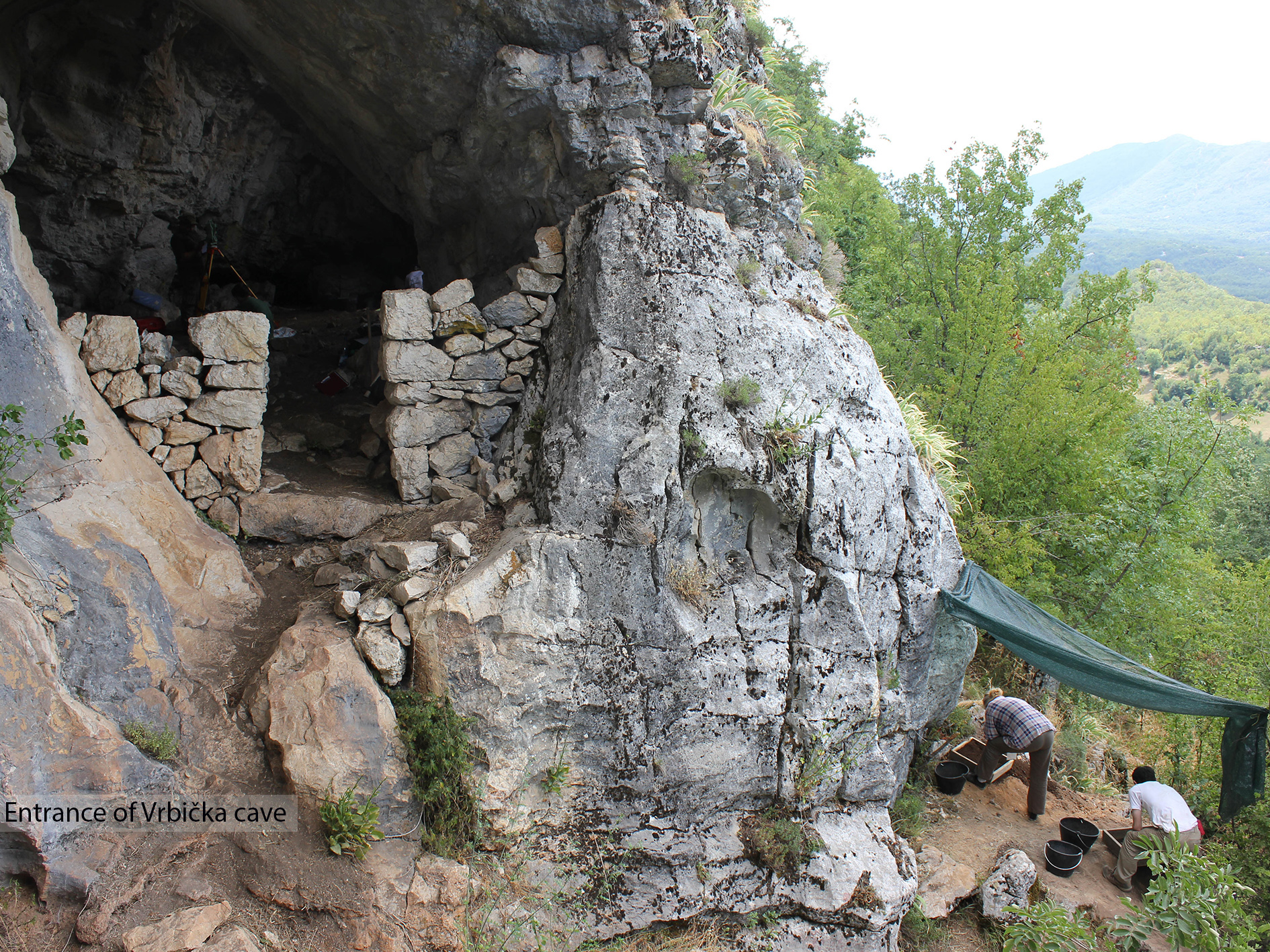 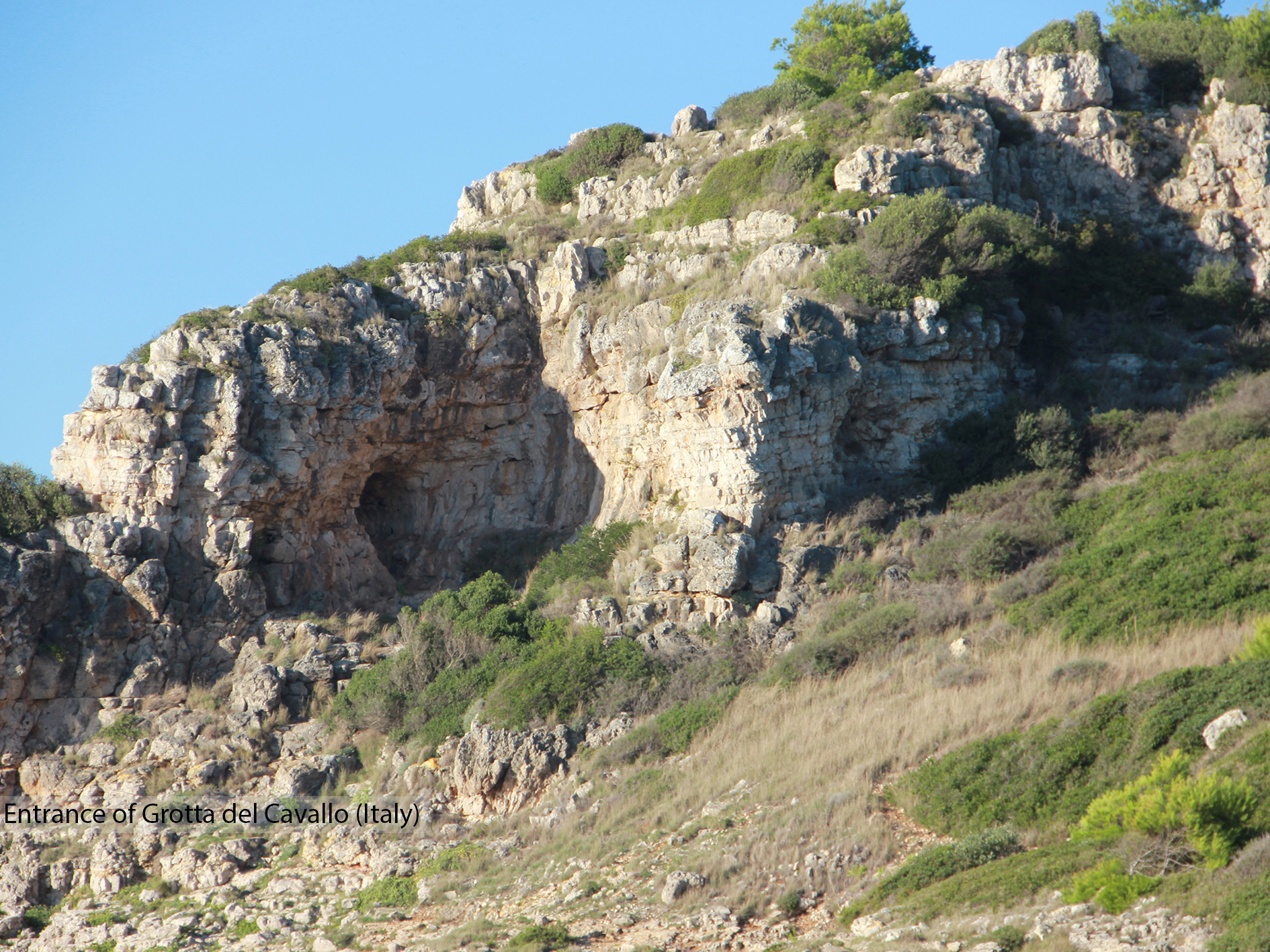 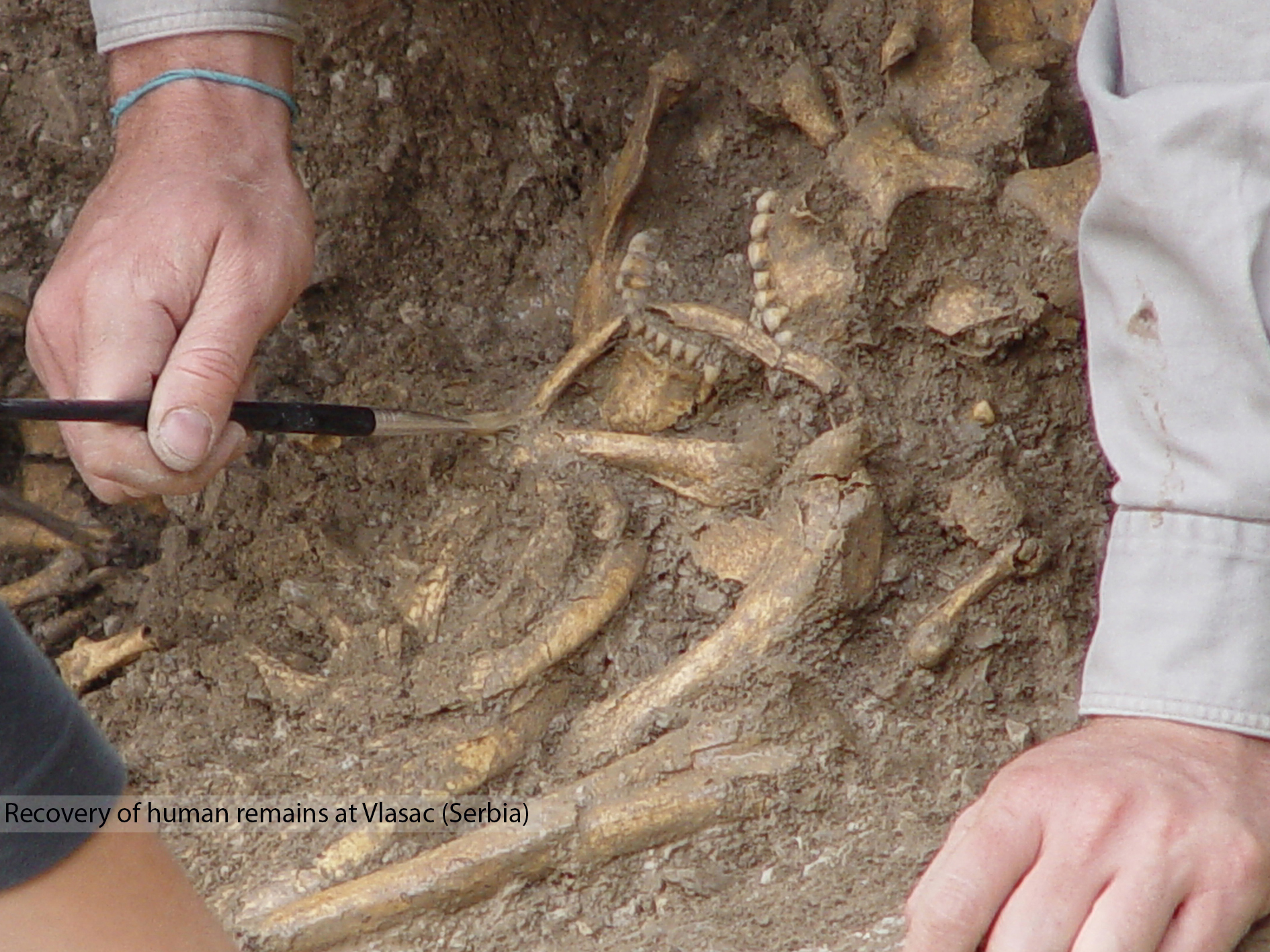 HIDDEN FOODS is a 5-year research project led by Dr Emanuela Cristiani investigating plant foods among prehistoric hunter-gatherer societies of southeastern Europe and Italy. Recovering evidence for the use of plant foods in ancient forager diets presents many difficulties due to the low rate of survival when compared to other aspects of archaeological evidence (e.g., worked stone, animal and human bones). The HIDDEN FOODS project aims to further develop a suite of methodological and experimental approaches to obtain (a) systematic evidence about the importance of plant foods in European early prehistory; (b) study causal links between plant foods processing and technological changes in artefact production; and (c) assess the role of plant foods for prehistoric hunter-gatherers’ health status. HIDDEN FOODS takes a comparative, novel and integrated approach and investigate the importance of plant foods by studying three different categories of archaeological materials: ground stone tools, macro-botanical remains and human skeletal remains. The project examines direct and indirect evidence of plant foods for Palaeolithic and Mesolithic societies of southeast Europe and Italy.

Archaeological dental calculus, or mineralized plaque, is a key tool to track the evolution of oral microbiota across time in response to processes that impacted our culture and biology, such as the rise of farming during the Neolithic. However, the extent to which the human oral flora changed from prehistory until present has remained elusive due to the scarcity of data on the microbiomes of prehistoric humans. Here, we present our reconstruction of oral microbiomes via shotgun metagenomics of dental calculus in 44 ancient foragers and farmers from two regions playing a pivotal role in the spread of farming across Europe—the Balkans and the Italian Peninsula. We show that the introduction of farming in Southern Europe did not alter significantly the oral microbiomes of local forager groups, and it was in particular associated with a higher abundance of the species Olsenella sp. oral taxon 807. The human oral environment in prehistory was dominated by a microbial species, Anaerolineaceae bacterium oral taxon 439, that diversified geographically. MORE

The territory of present-day Montenegro, with its natural affordances, including mountainous, karst-dominated landscapes, the proximity of the Adriatic coast, deeply carved river valleys, and high plateaux, holds a significant promise for the study of prehistoric hunter-gatherers. To date, archaeological investigations in this region have revealed Mesolithic occupation deposits at only six rockshelter and cave sites. Although the number of locations where Mesolithic deposits have been documented remains low and the Mesolithic timespans remain poorly dated, in this paper we review the evidence of Holocene forager presence in Montenegro and present new data based on recent analyses of existing collections, on newly obtained AMS dates, and results of our fieldwork in the region since 2012.

A large quantity of archaeological material was excavated at the site of Vlasac in the Danube Gorges of the central Balkans in the course of the 1970–1971 excavation campaigns. There are close to 4000 artefacts or modified fragments of bone, antler, and wild boar tusk coming from the first excavations of Vlasac. In addition, over a hundred osseous artefacts and production waste have come from more recent excavations at the site (2006–2009). This is currently one of the largest assemblages of osseous artefacts from any Mesolithic site in south-eastern Europe. We undertook a (re-)analysis of this material, and in this paper, we present preliminary results of this study in an attempt to shed some light on the technological chaîne opératoire of this osseous industry.